How Does A 3 Way Plug Valve Work?

How Does A 3 Way Plug Valve Work?

Despite its name, a 3-way plug valve is more than just a valve. It can switch multiple systems without depressurizing the system. It is a multi-purpose valve capable of delivering flow from either the side or base ports.

These valves can handle a wide variety of liquids and dirty gases. In addition to switching multiple systems, they can be used to combine flow from different sources, such as a vacuum system.

There are three types of plug valves. Each plug has one port on one side and two ports on the other. The ports are normally located at opposite ends of the valve body. Each port rotates about a quarter turn from its open to shut position.

If you want to know more about a three-way plug valve and how it works, continue reading this article.

What is a 3 Way Plug Valve?

A three-way plug valve is a valve with three ports. The ports are typically located at the right angle to each other so that the flow diverts to one or the other. Because of its three ports, this valve is used in systems where fluids have different temperatures and pressures. The three-way valves are designed for multiple-system switching and are easy to install. They can even switch from one system to another without depressurizing the system.

How Does a Three-Way Plug Valve Work?

Plug valves are a common type of valve used in hydraulic systems. They are used to divert, control, or combine flows. Plug valves have several different designs and types, but most have a double port or triple port system. In order to understand how a plug valve works, it helps to know what it’s made of. Most plug valves are made of a cylindrical or conical body, with a hollow chamber that let’s flow through the valve when opened.

A three-way plug valve is a three-way valve that is used to combine or divert flow. Flow from one port is diverted to the other two ports or vice versa. Depending on the type of valve, three-way plug valves can connect two separate systems and allow them to shift flow between them. These valves can handle clean gases or liquids, and they also work well in systems where they combine multiple sources of flow.

Unlike other types of valves, plug valves do not have bonnets. The handle is usually attached to one end, which is often exposed. Another end of the plug may have a mechanism that keeps it in place. Regardless of how it’s used, the plug valve is an excellent choice for regulating the flow of fluid. It will save you time and effort in the long run. While it might seem intimidating to change a plug valve, you’ll be amazed at the variety of uses and benefits it offers.

Three-way valves have multiple applications. One way to use them is in high-pressure applications, such as in oilfields. It’s possible to divert flow to another area by switching the valve’s position. Another use for a three-way valve is for piping. When installed correctly, these valves are extremely durable. A three-way plug valve can prevent a mixture of two fluids. 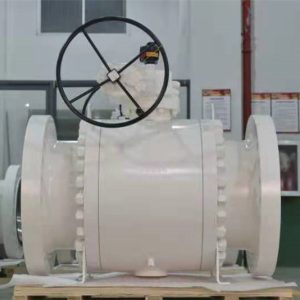 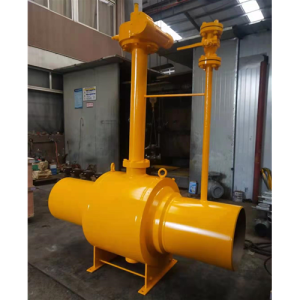