How Does A Trunnion Work?

How Does A Trunnion Work?

The trunnion is often used in many industrial applications. It is also used in a ball valve. This trunnion keeps the ball inside the valve in place and controls the flow with it. A ball valve equipped with a trunnion is known as a trunnion ball valve.

A ball valve in a trunnion mount will open or close under full differential pressure. The piping system must be designed to handle the rapid increase in pressure as well as the resulting forces. If a valve is to open at low pressure, it is important to use the appropriate sized valve to handle the high differential.

Ball valves with a trunnion mounting feature a ball that is attached to a trunnion body with two shafts. A trunnion-mounted ball valve uses shafts on top and bottom to keep the ball fixed in place. This design makes it possible to stop the flow or let it pass while still allowing the stream to move.

If you want to know more about a trunnion in a ball valve and how it works, continue reading this article.

What Is a Trunnion Valve?

A trunnion valve is a type of ball valve. It is mounted on a trunnion, and it has a removable bonnet cover, which makes it easy to access its internal parts. Assembling these valves is relatively easy because the parts are all easily removable. Unlike other types of valves, they do not have to be removed from a pipeline.

A ball valve in a trunnion consists of a stem and a ball, which are assembled from above. The ball is located inside the trunnion and is rotated against the stem to regulate flow. There are seals inside the stem and seat to keep fluid from leaking. Some trunnion valves also feature an adjustable gland packing box that allows it to be adjusted to handle different pressures.

A trunnion valve can be made of either a metal or a plastic material. One type is made of thermoplastic material (PTFE), which is great for chemical compatibility and a tight seal. However, the downside to a soft seat is that it may fail due to abrasive or dirty liquids. Metal seated valves are also a great option if you want high temperature and high corrosion resistance. Soft seats also offer smoother control.

What Is a Trunnion Valve and How Does It Work?

The working principle of a trunnions valve is relatively simple. In fact, this type of valve is used in a wide range of applications, from air compressors to oil and gas pipelines. A trunnion valve works in two ways, allowing it to close and open the valve when pressure is applied to the pipeline. The bleed function, a valve feature that allows venting between the two sealing surfaces, is included with some types of trunnion valves.

Ball valves that mount to a trunnion are also known as trunnion-mounted ball valves. They consist of two spheres, with one of the spheres containing a hollow ball. The balls are usually connected to the trunnion via a stem. During the process of opening and closing a trunnion valve, the ball will be connected to the stem and a small spring. This spring-loaded seat keeps the ball in place as the actuator turns on. 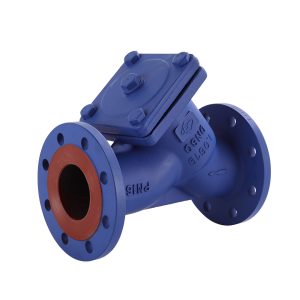 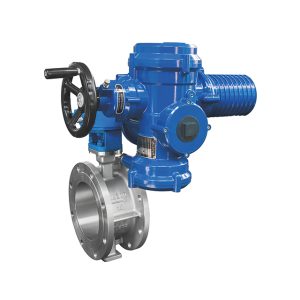 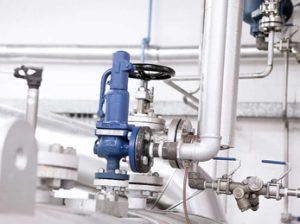