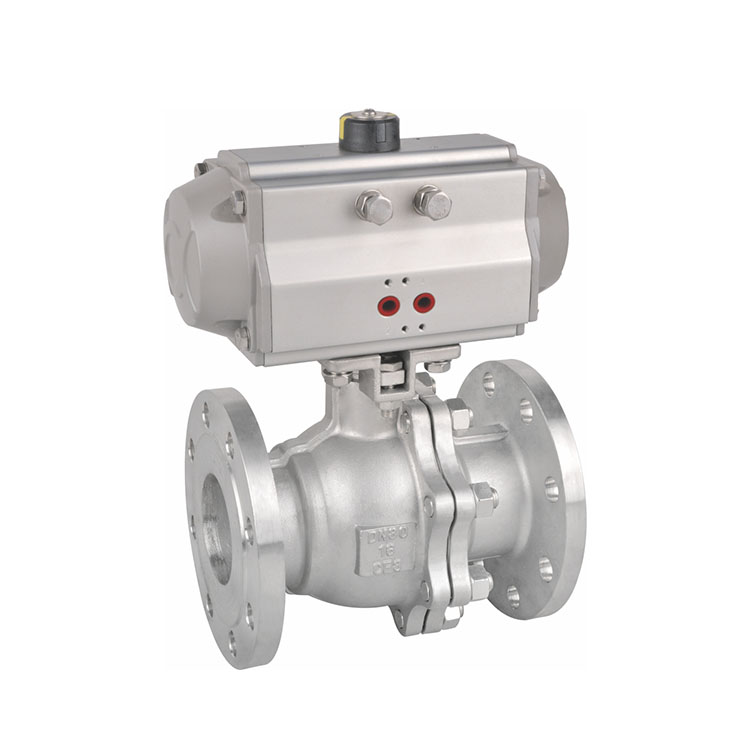 Control valves (or nozzles) are used in almost all type of industries. There are different types of control valves available in the market, which vary in their features and specifications. Most of the industrial plans and chemical industries also use different types of valves for various functions. Most if these nozzles are produced by well known multinational firms. For instance, there are companies, which provide different types of valves with different actuators. These valve types rages from pneumatic (piston or diaphragm) valves, electro hydraulic and electric valves and magnetic valves, which are also known as solenoid valves. 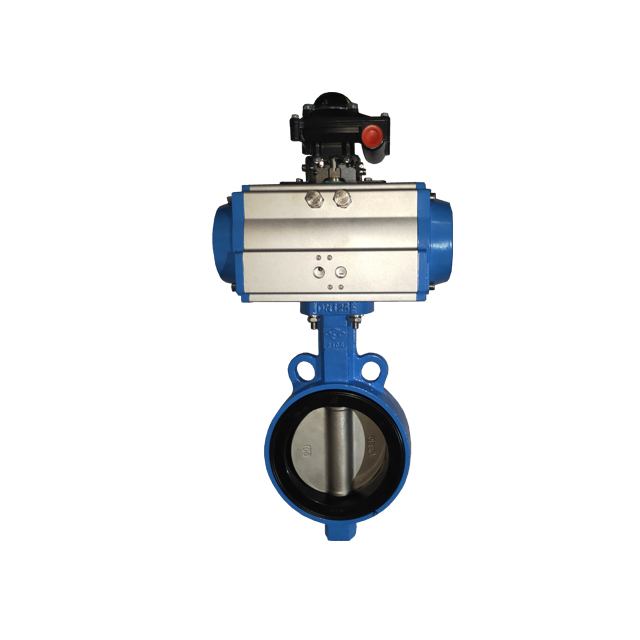 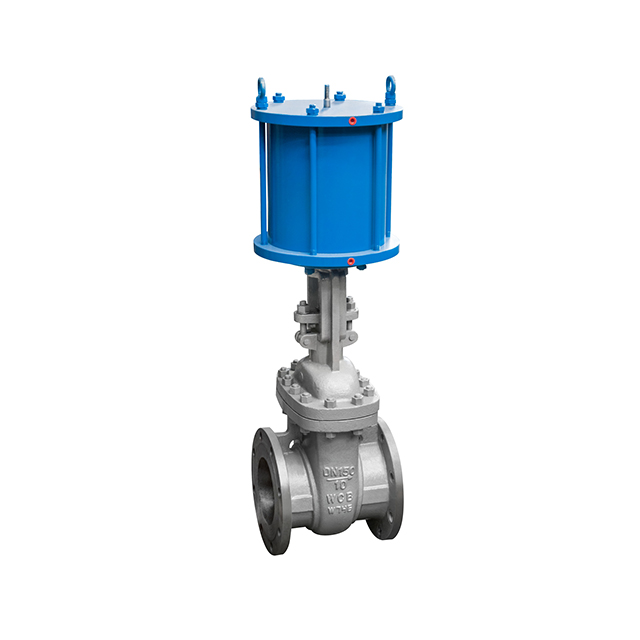 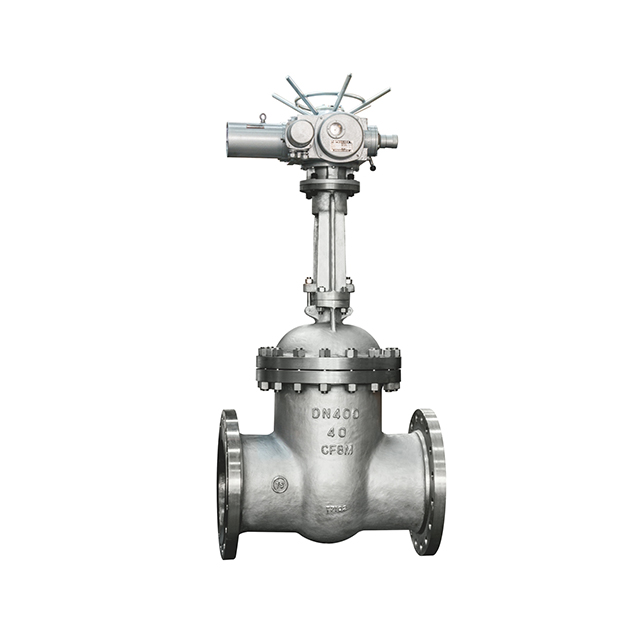 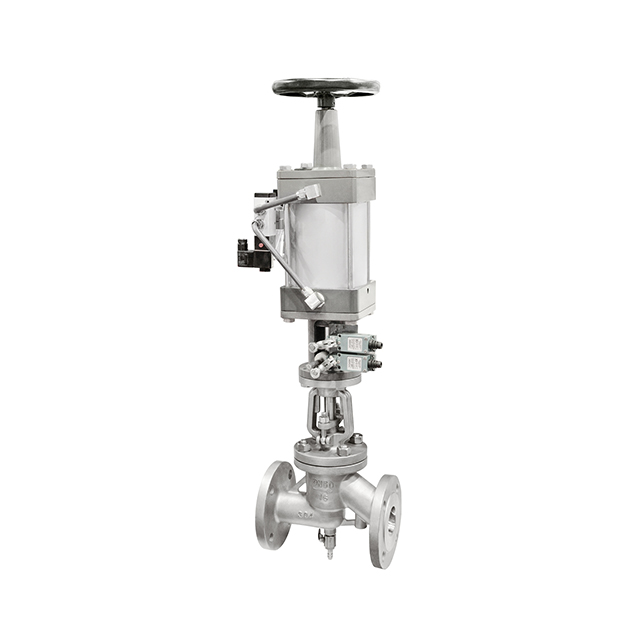 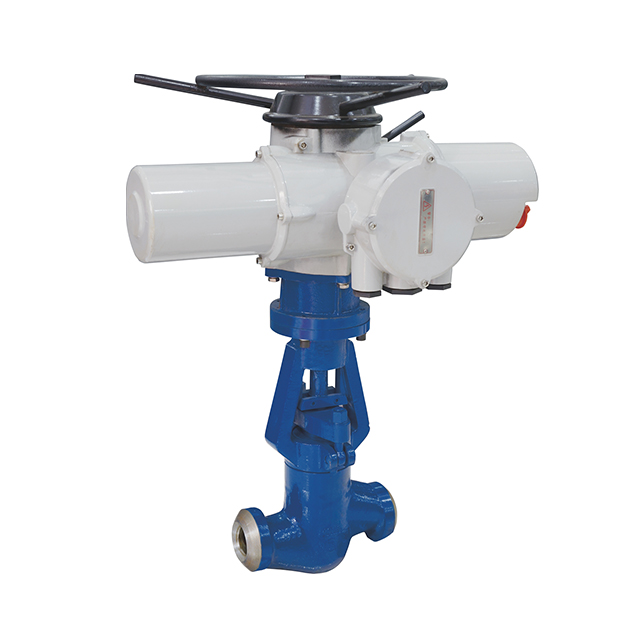 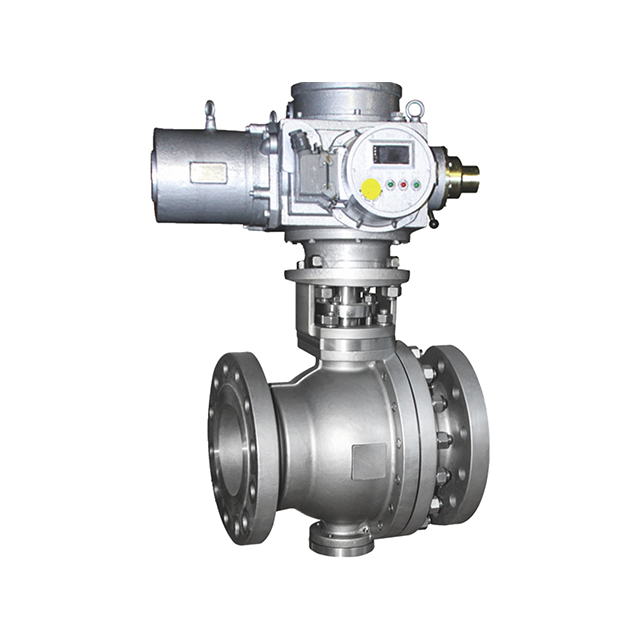 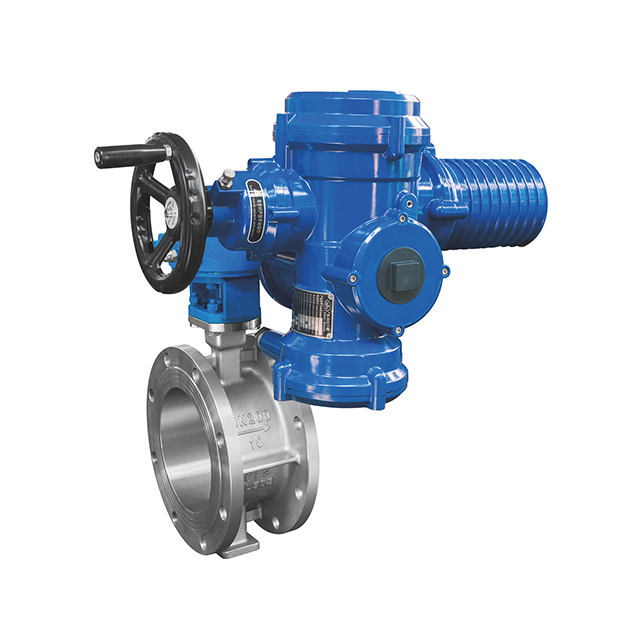 XINTAI VALVE GROUP CO., LTD. was founded in 1998, is a professional valve manufacturing company that conjoins R&D, casting, development, production and sale. The Group's headquarters is located in the Longgang Airport New District, Wenzhou, and is centered on research and manufacturing technology.

We are prestigious manufacturer and supplier of Industrial Casting Control Valves in Wenzhou. 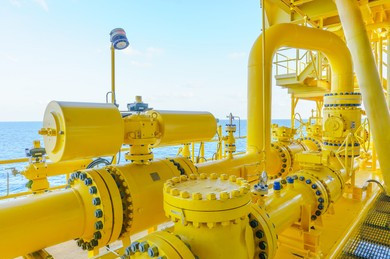 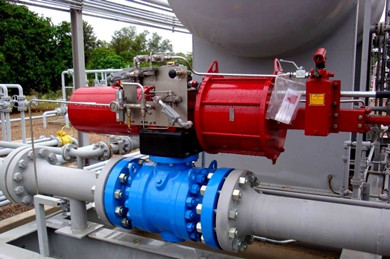 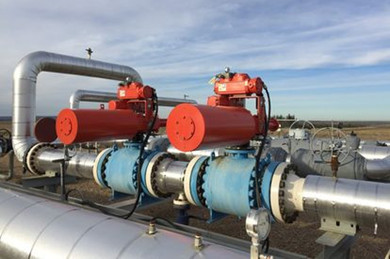 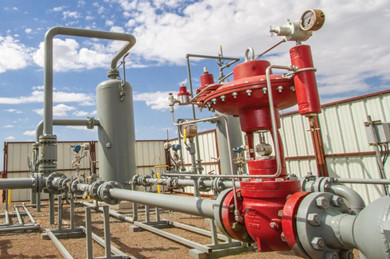 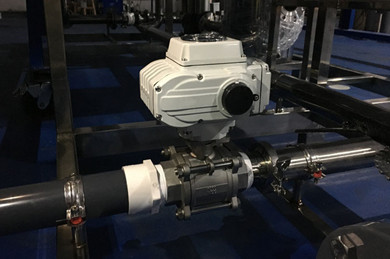 A Brief History For Control Valves

It is certain that the development of control valves is closely related to the industrial process. It is true that in ancient times, people have come up with the idea of regulating. People try to regulate the flow of water in rivers or streams by using large rocks or tree trunks to block the flow of water or change water flow direction at that time. And even there are some simple original valves used for crop irrigation in Egyptian and Greek civilization. Afterwards, Romans developed a complex water system for crop irrigation and employed plug and plunger valves to prevent the reflux. Then the Industrial Revolution has proposed the development to a new stage. James Watt invented the first speed controller adjustment. People at that time tended to pay more attention on the regulation of flow.

A pump governor, as the fist control valve, was invented by William Fisher in 1880. This is a kind of self-control valve with a heavy hammer. When the pressure increases, the valve opening decreases under the effect of the heavy hammer in order to achieve a stable pressure. During the 1920s, ball valves are the most popular ones, together with single-port and double-ported globe valves with V-notch. When it came to be 1940s, diaphragm valves and butterfly valves came into being to control the mass flow. The valve positioner was developed then. During the 1950s, three-way valves and cage valves were carried out to meet high requirements. In 1970s, cage valves, especially the eccentric plug valves were popular in many fields in industrial process. And since 1980, a variety of fine small control valve, control valve actuator are born aiming to reform the weight and height and circulation of valves. When stepping into the 21st century, Field bus control valve has been applied. And it is certain that the requirement for the control valves would be higher in the future.

Control valves and the development of industrial processes developed simultaneously. To improve the control quality, it is certain to take exact demands on control system and all the composition of the constituent parts. As the whole society keeps a quick pace, it is necessary to grasp the advanced technologies and employ them into practice. It is obvious to develop all the time. Otherwise, the whole industry, even the whole society would not progress. 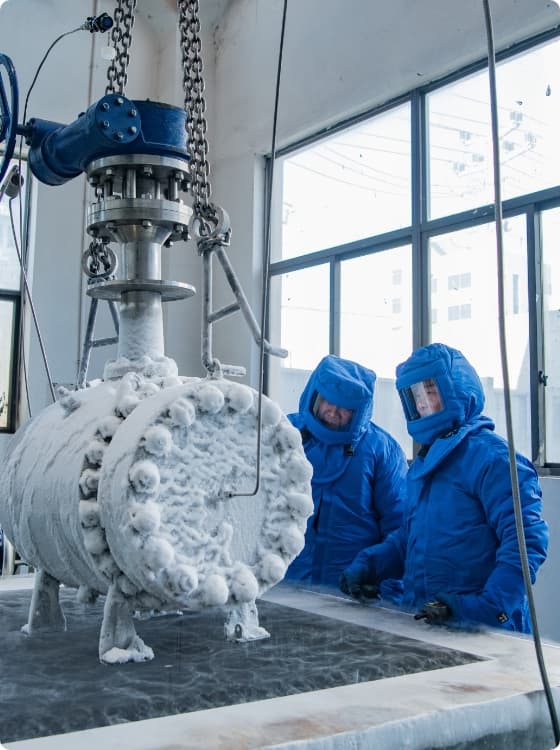